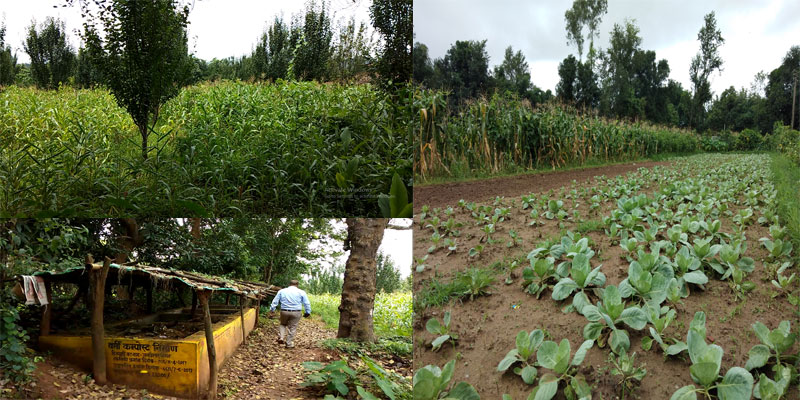 Jashpur district administration is helping farmers with this unique initiative

Of late, many farmers in Jashpur district of Chhattisgarh have been able to change their lives. They have been able to lift themselves from poverty and insecurity and are now leading a life of prosperity with hope for better future.  The turnaround in their conditions is attributed to an initiative byt the district administration. A brainchild of Jashpur Collector Priyanka Shukla, this initiative is called Sampann 40.

Agriculture is a very important part of Indian society and economy. However, farmers in various parts of India have been facing a lot of challenges since a long time. These challenges have compelled many farmers to live in poverty. Some of them have even given up agriculture. The government of India has emphasized on the need of creating a favorable ecosystem for the farmers by providing them advanced methods, infrastructure and marketing facilities.

These problems have been solved by the convergence of various schemes of different departments with a base on MGNREGA. With MGNREGA the land leveling, water structure building, vermicompsot unit building and other infrastructural works were done. The departments like agriculture, horticulture, fisheries etc. have been working together to provide a favorable ecosystem to the farmers. These farmers are provided with better seeds etc. as well as advanced farming methods. To provide irrigation facilities to the farmers, solar pumps have been installed by CREDA to enable them to utilize the water from the nearby rivers. The solar pumps are gradually replacing the diesel pumps which is also reducing pollution level apart from making it more economical by reducing fuel consumption. The convergence of the schemes have increased the productivity and profit of the farmers. Some NGOs have also been roped in to give marketing training and tips to the farmers so as to make them able to sell their produce in the market at a better cost. The middlemen have been eliminated and the farmers are in a position to sell their produce directly at the market.

Sampann 40 had been launched in 2016 and since then it has changed the lives of thousands of farmers in the district. Some farmers who used to earn 20 thousand rupees per annum have increased their income up to 4 lakh rupees. Around 12,000 farmers from 40 villages in eight blocks of the district have been immensely benefited from the initiative. These farmers are now looking at a better future with new hope and enthusiasm. They are confident that agriculture can give them a great future and they do not need to think about other income opportunities.