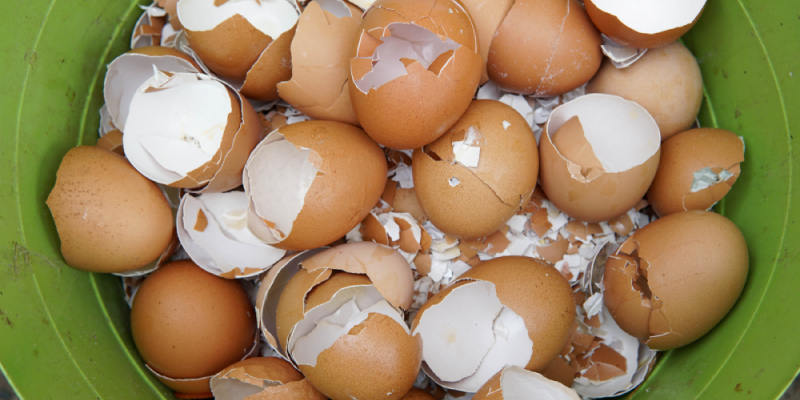 Have you ever given a second thought to the egg shells that you toss into the garbage after making the insta-worthy omelette or those creamy scrambled eggs?

In most cities, they are likely to end up in a landfill.

But not in Ambikapur, a small city in Chhattisgarh’s Surguja district. Here the egg shells are being converted into fertilisers to help women generate sustainable income.

Ambikapur has not been in the headlines very often unlike other places in Chhattisgarh known for their naxalite activity or being industrial hubs. However, unknown to many, Ambikapur has been home to a very successful waste management campaign led by the local women Self Help Groups (SHGs) who were trained by Vellore C Srinivasan, a waste management guru.  In fact, Ambikapur was recognised as one of India’s best cities in the ‘Innovation and Best Practices’ (population 1 – 3 lakh) category in Swachh Survekshan 2018, a jump from the 2017 rankings where it was ranked 15 out of 434 cities.

A zero-waste landfill can be a tough feat to achieve, especially in a country like India. But this relatively unknown city in Chhattisgarh is proving otherwise. At Ambikapur, waste segregation begins at home. With an excellent waste management system in place, there are no filthy dumping yards or overflowing public dustbins. The waste that is collected in the city is segregated. The organic waste is used to make compost, while the inorganic waste is further segregated for recycling or sustainable disposal. And, it is here that it is interesting to note that eggshells, though bio-degradable, take a longer time to compost in comparison to other vegetable waste, which means that if disposed under regular circumstances, they can add to the filth. Composed of 95 percent calcium carbonate, egg shells are an excellent source of natural calcium. In addition to being an excellent addition to the garden compost, they are great as natural fertilisers, and can even be used as non-toxic abrasive, natural face masks, and more.

The women in Ambikapur’s SHGs have been trained to make eggshell fertilisers. After segregation, the eggshells are cleaned with water, sun dried, crushed and sieved, to get fine calcium powder. In addition to being used as natural manure for plants and a variety of crops, the egg-shell powder is used extensively in the poultry industry. The finely-ground powder is added to the seeds used for chicken feed. The initiative has found support from the Animal Husbandry Department which has been using the egg shell powder in one of its government poultry farms.

The city is said to generate approximately two kilos of egg shells every day, generating a monthly yield of 50 to 60 kg of eggshell powder in a month. With the fortified chicken feed being priced as high as Rs 500 to Rs 600 and with the cost of processing being negligible, the SHGs are able to generate a monthly income between Rs 12,000 to Rs 30,000. While this might seem like a small initiative, the long-term positive impact on the area’s economy and environment is a good enough reason for the model to be embraced across other cities and towns grappling with waste management woes.