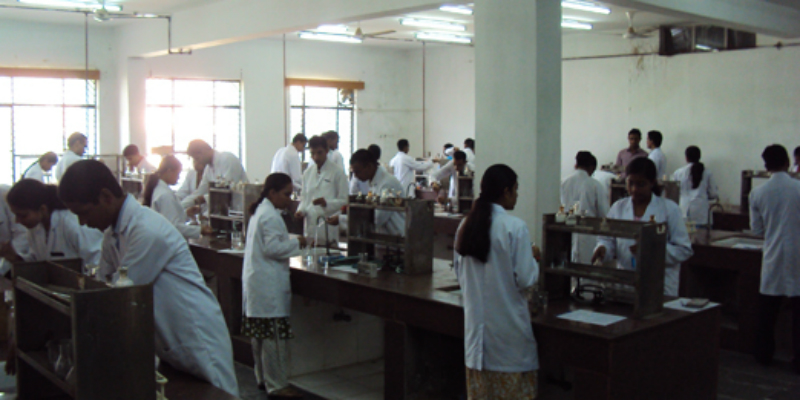 The pilot project of Ayushman Bharat-Jan Arogya Yojana, which is Prime Minister Narendra Modi's highest priority project, has started in 1033 hospitals of Chhattisgarh. This scheme covers 608 government and 325 private hospitals, making it a total of 933 hospitals in the entire state.

Around 40 lakh families of the state have been included in this dream scheme of the Prime Minister. If any member of these families suffers from a serious illness, then under the scheme, cashless assistance is available for treatment up to five lakh rupees. Ayushman cards are being issued to families holding eligibility. Chief Minister Dr. Raman Singh has given his best wishes for the success of this pilot project and appealed to the residents to take advantage of the scheme. Health Minister Ajay Chandra has directed the departmental officials to regularly review the pilot project. Health Directorate Commissioner R. Prasanna said that more than 150 cases were sent to the hospitals for treatment in the pilot project and the patients were benefited from this.

He said that due to technical issues in the new software of the project, a team of experts from New Delhi will come to Raipur on September 17. The Commissioner of the Directorate of Health also informed that the general public should get information about the scheme. For this, the needy can call at the toll-free number 104. He said that at any given day, an average 245 people gather information about the pilot project by calling at this toll-free number. Under the Ayushman Bharat-Jan Arogya Yojana, patients will be able to carry their smart cards, Ayushman card, Aadhar cards and ration cards issued earlier. They can avail treatment facilities from any of the registered hospitals. For any type of discomfort during the treatment, patients can get rid of their problems by contacting the Ayush Mitra working in the hospital. This scheme called the Ayushman Bharat, is a significant Independence Day gift to the countrymen by Prime Minister Narendra Modi.

Under this scheme, the financially backward families were given free education of up to 5 lakh rupees. Under this scheme, members of the family will get free treatment of up to 5 lakh rupees in registered hospitals. Along with the cost of going to and coming back from the registered hospital, a smart card will be given to the beneficiary family for treatment, in which all their information will be mentioned. This scheme not only provides health insurance to the poor but also creates many employment opportunities. Under this scheme, all the men and women of the family can take advantage.

There is no age limit for the plan. Under this government scheme, health insurance of 5 lakh rupees will be given to 10 crore households of the country, which will be cashless facility. It would be necessary to have the basic identity cards for availing the benefit of this scheme, but not having any Aadhar enrollment will not stop anyone from availing the benefits of this scheme.