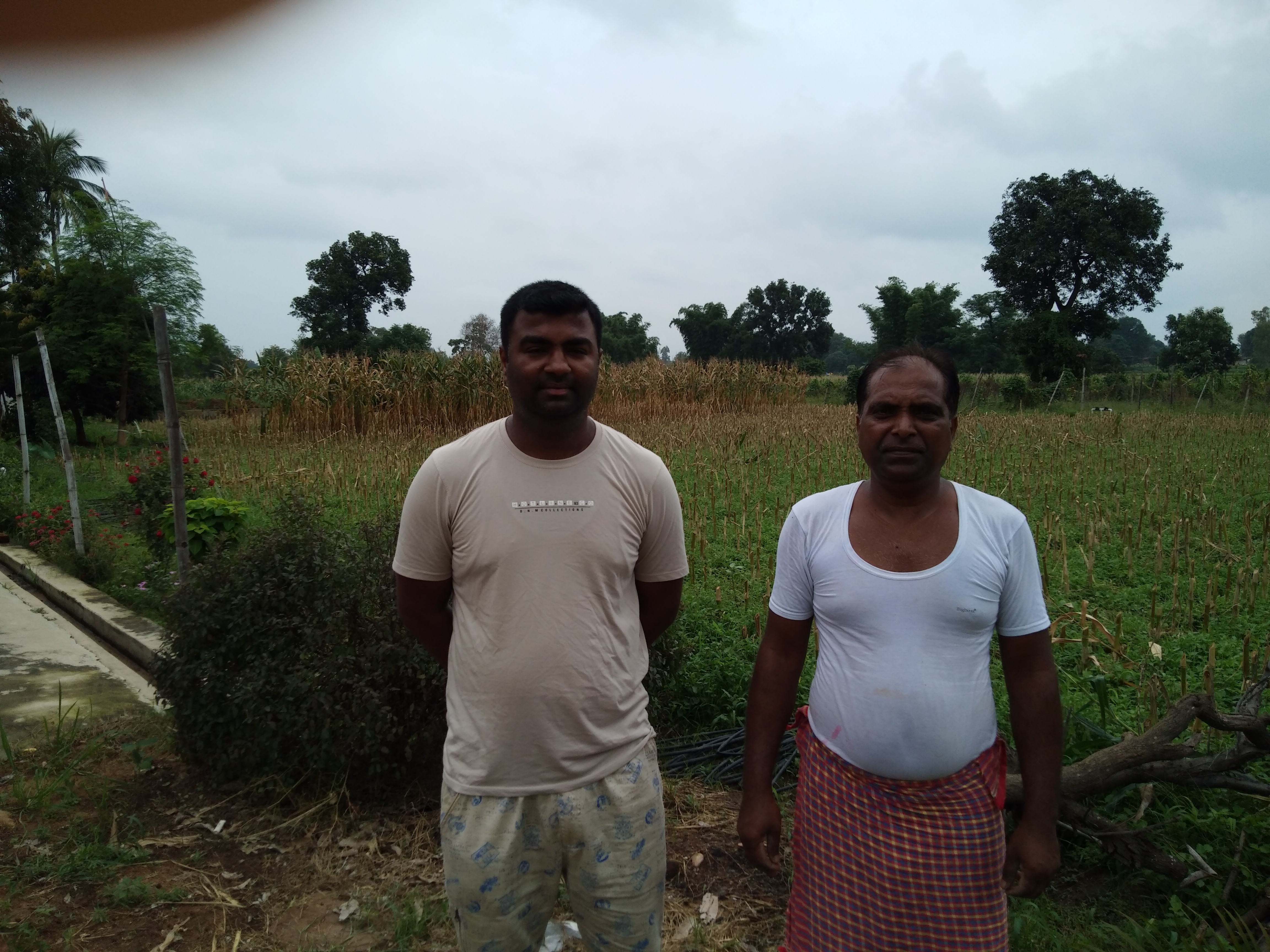 Silphili's milk processing unit, which markets products under the Pilkha Ksheer brand name in Surajpur district is likely to change the lives of locals

Jagdish Prasad Kushwaha is a proud father today. But apart from being proud of his son, he is also happy and contented that his son is maintaining a family tradition. Kushwaha is a farmer and milk production has been one of the major components of his farming. His son Rajesh Kushwaha is not only following the family tradition of farming, especially milk farming, but is also planning to take it to the next level.  Rajesh is a software professional who owns an IT startup that is based out of Gurgaon. Yet, he has also been actively involved in farming and milk production.

However, things were not always as they are today. Not only Rajesh but even his father Jagdish himself was thinking of winding up milk production because the market was depressing.

“Milk production has always been good here. All the milk producers were producing large amount of milk but we were not getting anything significant out of it. We were selling it for 25 rupees per litre which is negligible. It’s a loss. So we were thinking of giving up milk production. My son was also not interested in continuing it.”

However, an initiative from the district administration of Surajpur changed everything. The administration has set up a milk processing unit at Silphili under a brand name of Pilkha Ksheer. Apart from being Chhattisgarh’s own brand, Pilkha Ksheer is also an attempt to provide sustainable livelihood options for the local milk producers. Pilkha Ksheer is all set to hit the markets with a fresh look and approach. Its impact on the lives of the milk producers can already be seen. “Now the milk producers here can sell their ware at a price which is favourable for them. We can not only sell the milk to Pilkha Ksheer but even the other buyers are also ready to raise the rates because of the new milk processing unit. So we are now getting back to our traditional trade with renewed vigour. Even young people like my son are also excited about the prospects.” Says Jagdish Kushwaha.

“Milk production has always been high here but it was never profitable. People pay high prices for branded mineral water in the metros. Yet there is no price for milk. But now this Pilkha Ksheer is offering a price of 30-32 rupees per litre for milk. So our young generation sees profit in it and are taking interest. We think that it is worth investing time and money in our traditional milk business now. I am thinking of expanding it.” Says Rajesh.

It is not just the story of one family. There are several young men today who are taking renewed interest in the milk business. Milk production was historically significant in this reason. The Pilkha hills, after which the brand name Pilkha Ksheer is coined, is associated with the tradition of milk production. Pilkha hills was the place where there were community cowsheds in the older days and its name became associated with milk business. Pilkha Ksheer is now reviving that history by nurturing a rich tradition.