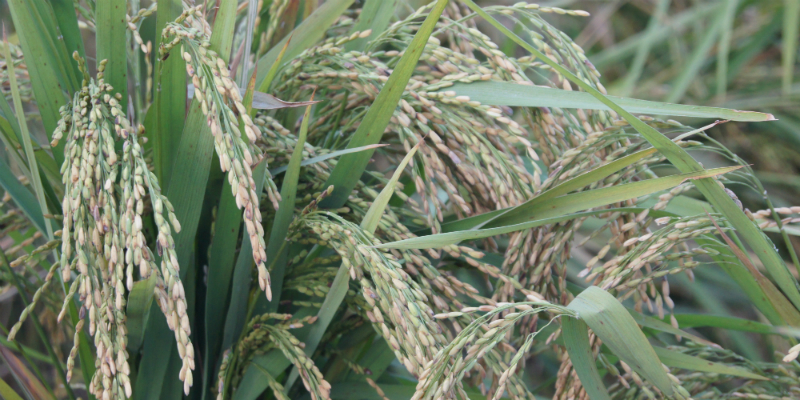 As many health-conscious people in the country are switching to brown rice because of its many health benefits, scientists at the Indira Gandhi Agriculture University (IGAU) in Chhattisgarh have developed a variety of sugar-balanced white rice that has a low Glycemic Index (GI), and can be consumed even by people with diabetes, or at risk of the disease.

White rice with a low Glycemic Index can be an effective way to deal with managing India’s healthcare issues given that there are over 65 million people with diabetes in the country. Glycemic Index is a measurement of how foods affect blood sugar levelsThe low-GI rice - Madhuraj-55 – was developed by a team of researchers at the IGAU in Raipur, which was led by Professor Girish Chandel from the Department of Plant Molecular and Biotechnology. The rice is ready for commercial sale. Madhuraj-55 is a high-yielding variety of rice and due to its low GI property, it could give tough competition to brown rice varieties available in the market, if branded and marketed properly. After working for several years to identify rice varieties with low GI, the research team came across 'Chapati Gurmatiya’.

In the past, the 'Chapati Gurmatiya' rice variety was consumed by people in the state, but it was mainly produced for the lower income groups and labourers working under farmers and landlords.

“Rice and products made from it are staple food for major population in Chhattisgarh, and across the country, but consumption of white rice with high GI is harmful for diabetic patients and normal people too as it could lead to obesity in some cases,” explains Dr Chandel on why his team chose to focus its research on the subject. He added that during the course of research, data pertaining to the developed variety was collected by a trial in which mice were fed the rice variety at the Chhattisgarh Council of Science and Technology. The findings of revealed that the effect of the low-GI rice on diabetic mice was similar to that of sugar control medication in other mice.

The developed variety of rice has been approved for commercial sale under the name Madhuraj-55, and has a GI score of 55, which is not considered harmful for diabetic patients, says Dr Chandel. The university has distributed seeds of the rice variety among farmers in the state to promote its cultivation and production, and the university is also looking for potential partners for its branding and marketing.